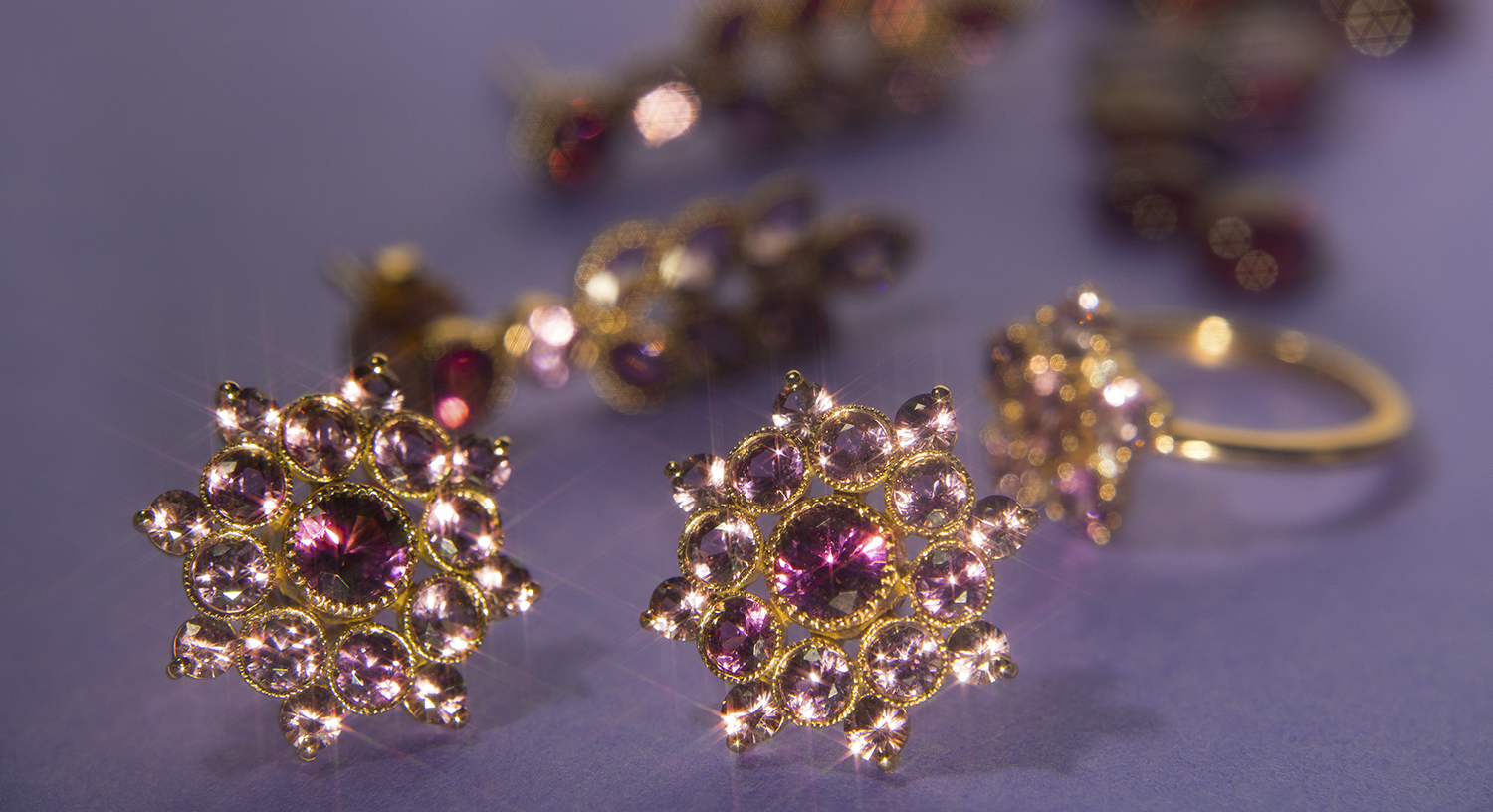 I hope everyone had a beautiful, healthy, and joyful holiday – filled with loving memories to cherish for a lifetime.

As we turn the page of the calendar, many of us look at the first month of the year as a time to kick off healthy resolutions - to explore new passions and interests and enrich our lives. For some – it’s time to mark another milestone….

I was born in January and, yes, I’ve gotten my share of birthday gifts wrapped in Christmas paper. I’ve also had my day forgotten in the aftermath of a month of revelry! Such is the nature of having your birthday arrive post-holiday. Being born in January, however, does have its perks: you get to have one of the most exciting gems as your birthstone.

GARNET is the January Gem! 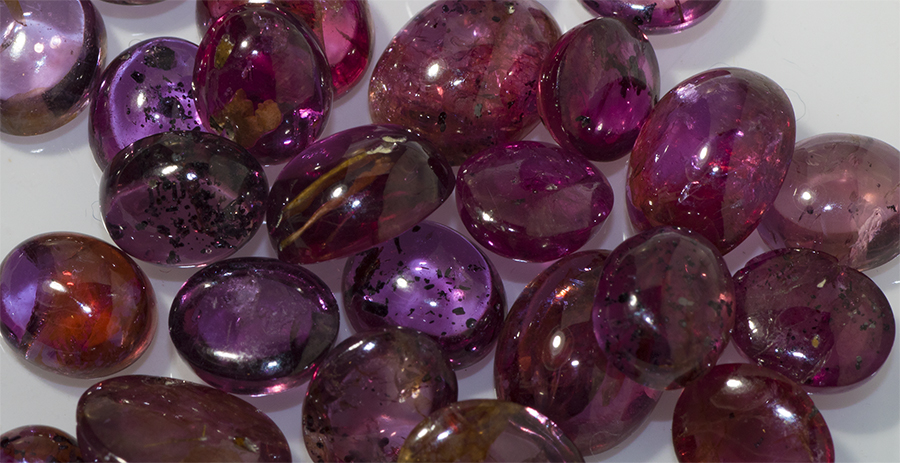 I hear you “what, that blah red-brown stone? How is THAT exciting?”

Well, I’m here to tell you about some absolutely sensational varieties of garnet that will forever change the way you see the January birthstone!

The Garnet Group is a family of gems that share a similar crystal structure – but come in varieties and species with distinct chemical compositions that yield a broad palette of extraordinary colors. Some garnets even exhibit the phenomena of “color change” – taking on different colors depending on the type of light. Found in virtually every hue – garnets are also completely natural; they are not heat treated or enhanced in any way, just cut and polished to display their charms.

One of the most prized and valued species of Garnet in the world was discovered in the Ural Mountains of Russia in 1868. Named Demantoid for it’s high refractive index and diamond-like luster, the gem was a favorite of the Imperial Court Jeweler, Peter Carl Faberge, who used them extensively in creations for the Russian royal family. Once found only in Russia, important discoveries of Demantoid have recently been made in Madagascar. Soho Gem in partnership with, Prosperity Earth, owns a Demantoid mine and is delighted to bring these exceptional green garnets to our boutique! 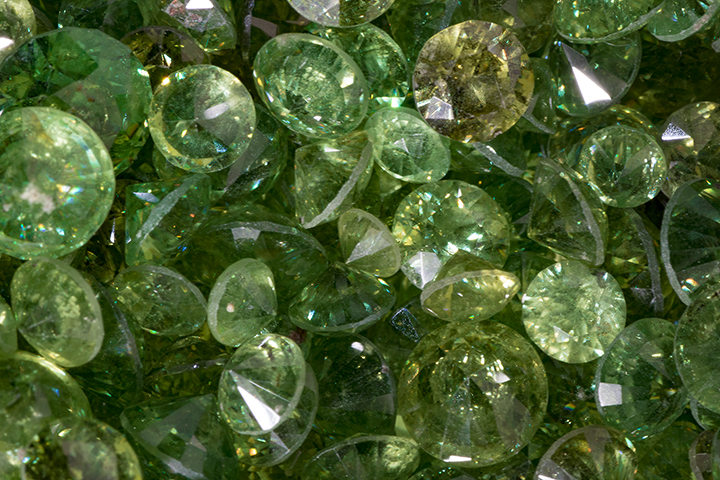 Did I happen to mention that garnets come in some of the most beautiful colors imaginable? Well, I really wasn’t kidding. Last month, we debuted our stunning collection of new Irina Ferry garnet jewelry – all set with the most beautiful pink-purple gems that I have ever seen: Malaya Garnets! Discovered in East Africa in the latter part of the 20th century, Malaya garnets (also spelled Malaia) are very new to the jewelry word but, once you see them, it’s hard to imagine the world without them. Direct from Madagascar, our Malaya garnet jewels are truly captivating – it’s like wearing a perfect tropical sunset! 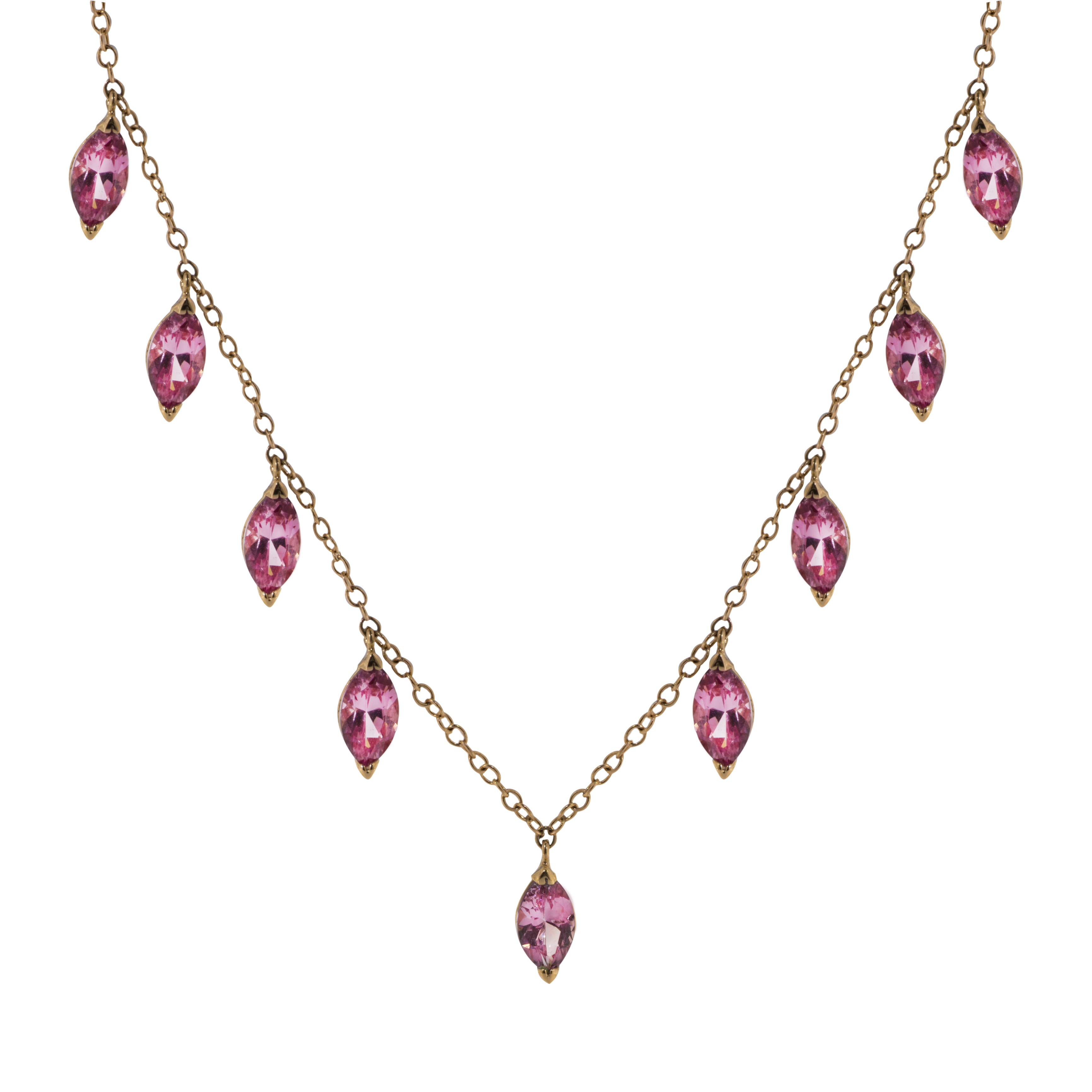 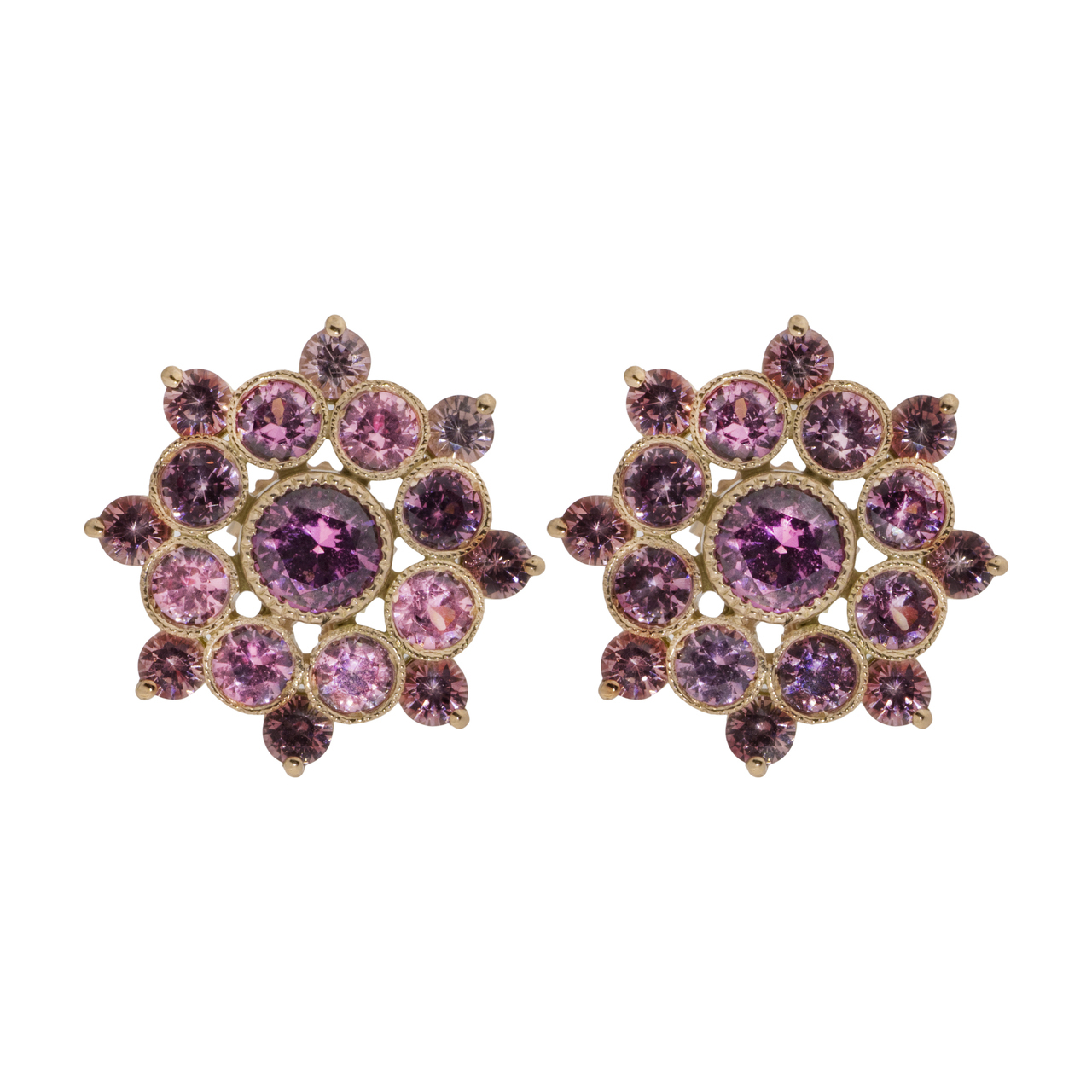 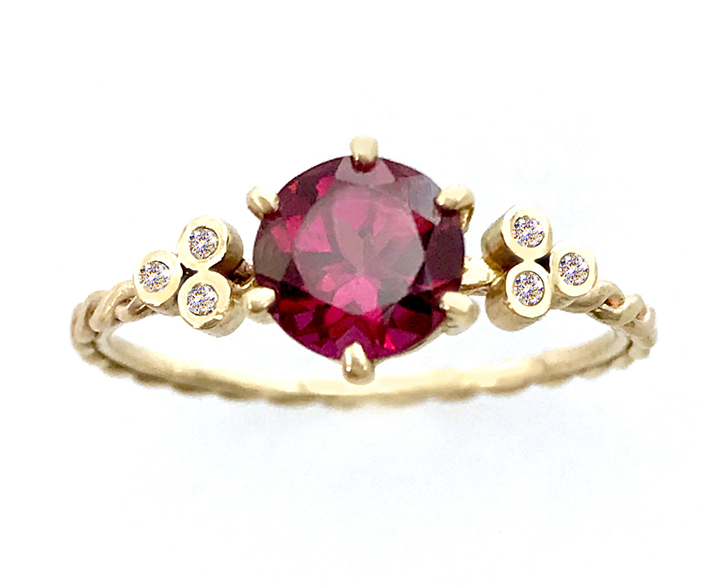 We January Babies sure do have it good.